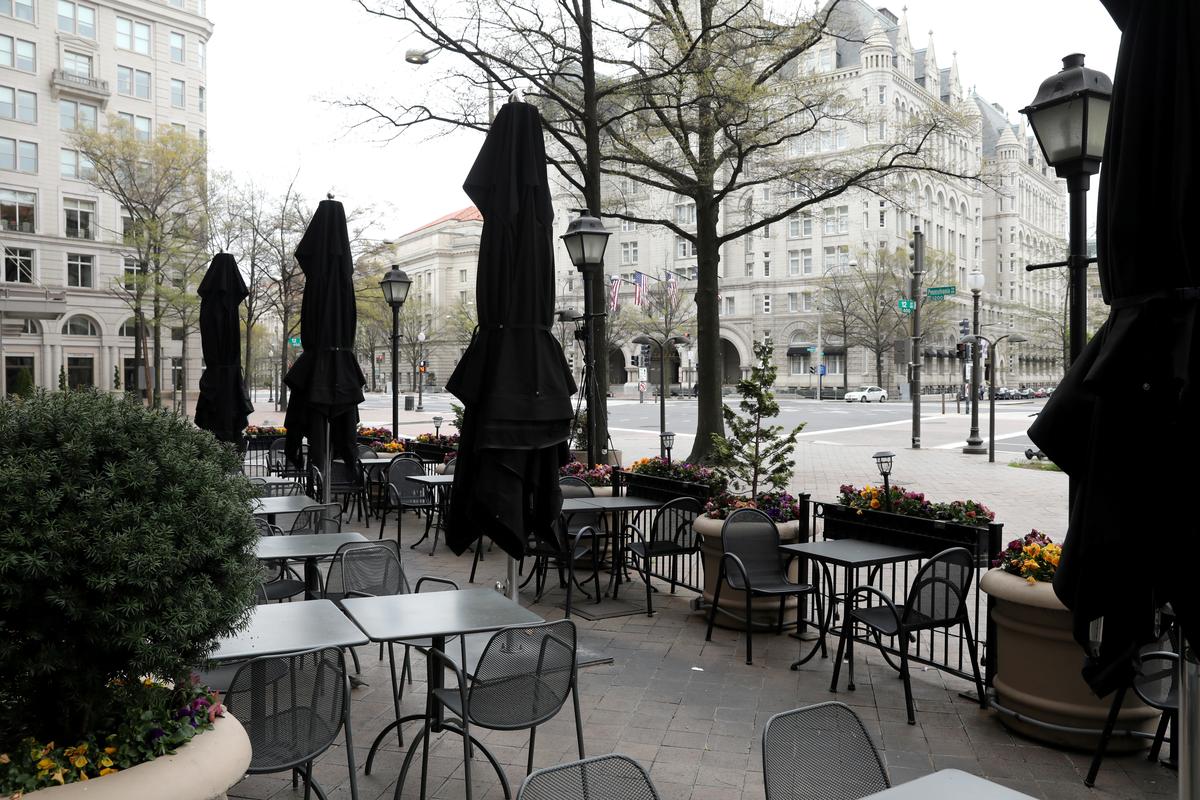 (Reuters) – Cheryl Wellman is one of thousands of small business owners anxious to see if she’ll get a slice of the $310 billion in new emergency aid that was just released by Washington.

“After what happened last time, I’m not holding my breath,” said Wellman, president of Integrity Manufacturing Inc in Romeoville, Illinois, a metal-stamping company devastated by the economic slump caused by the coronavirus pandemic.

The U.S. government’s “Payroll Protection Program” to aid small businesses, part of an economic relief package passed by Congress that is now approaching $3 trillion, opened chaotically earlier this month and ran out of funds in less than two weeks. The Small Business Administration began processing applications for the second tranche of aid on Monday, a process that was once again beset by problems.

A new survey by the Association of Equipment Manufacturers, which represents off-road equipment manufacturers and suppliers, found that one out of every five companies that qualified and applied for the loans in the first round were unable to secure them. Other assessments suggest hundreds of thousands of the smallest firms failed to snare funds, even when they were fully qualified and had applications sitting with banks.

Wellman said she thought she had taken all the right steps. Her bank, First Midwest Bancorp Inc (FMBI.O), directed her to apply through a third-party portal – a common practice among banks that were scrambling to feed loans into the SBA. “By the time I heard anything, the money was gone,” said Wellman, who was seeking just under $200,000.

Integrity has some large multinational customers who are classified as essential businesses and who have continued to operate, but only five of its 20 primary customers are open for business. Wellman has laid off half of her 20 workers and said, if the loan comes through this time, she’ll bring back all of them even if demand doesn’t snap back. She said they could organize the factory and paint machines.

Wellman said her bank has told her that Integrity’s application made it through the portal and that the company is now in line with others for the second round of funds.

Many small companies found they had better luck working with local banks, which sometimes did a better job of guiding them through the shifting rules and requirements, according to interviews with a dozen small firms, half of which got loans.

SK International, a Farmington Hills, Michigan-based company that builds and services automation equipment for the car and aerospace industries, was among the unlucky ones. SK Chief Executive Kishen Kavikondala turned to Bank of America (BAC.N) – his long-time bank – earlier this month to help his company secure funding.

“I even talked to their small business banker – who said he could see our application,” Kavikondala said. “Next thing we know, the whole money is gone.”

He is hoping that Bank of America can help secure the money the second time around, but he is not happy with the experience.

“After this whole fiasco, I’m going to move my account to a small bank in Michigan,” said Kavikondala, adding that he would keep an account with Bank of America “but will have another banking relationship.”

Bank of America did not immediately respond to a request for comment.

With U.S. lenders already holding hundreds of thousands of applications, the fresh funds are expected to get dispensed in a matter of days. On Sunday, the SBA announced one change aimed at making it easier for big banks to participate – they’ll be allowed to submit a minimum of 15,000 applications in a one-off bulk file.

Some applicants are looking for ways to boost their chances of getting money in the second round.

Greg Antonioli, president of Out of the Woods Construction & Cabinetry Inc in Waltham, Massachusetts, is planning to push forward with his company’s application for $218,000 at his local bank. But last Friday, he also submitted an application on kabbage.com, an online business banking platform. If one comes through, he won’t be able to accept the other.

Meanwhile, Antonioli spent part of Monday morning dashing off an anxious email to Cambridge Savings Bank, pressing for any indication of what his chances were to get money this time.

“This is my last high-pressure email to my banker,” he said, punching the send button.