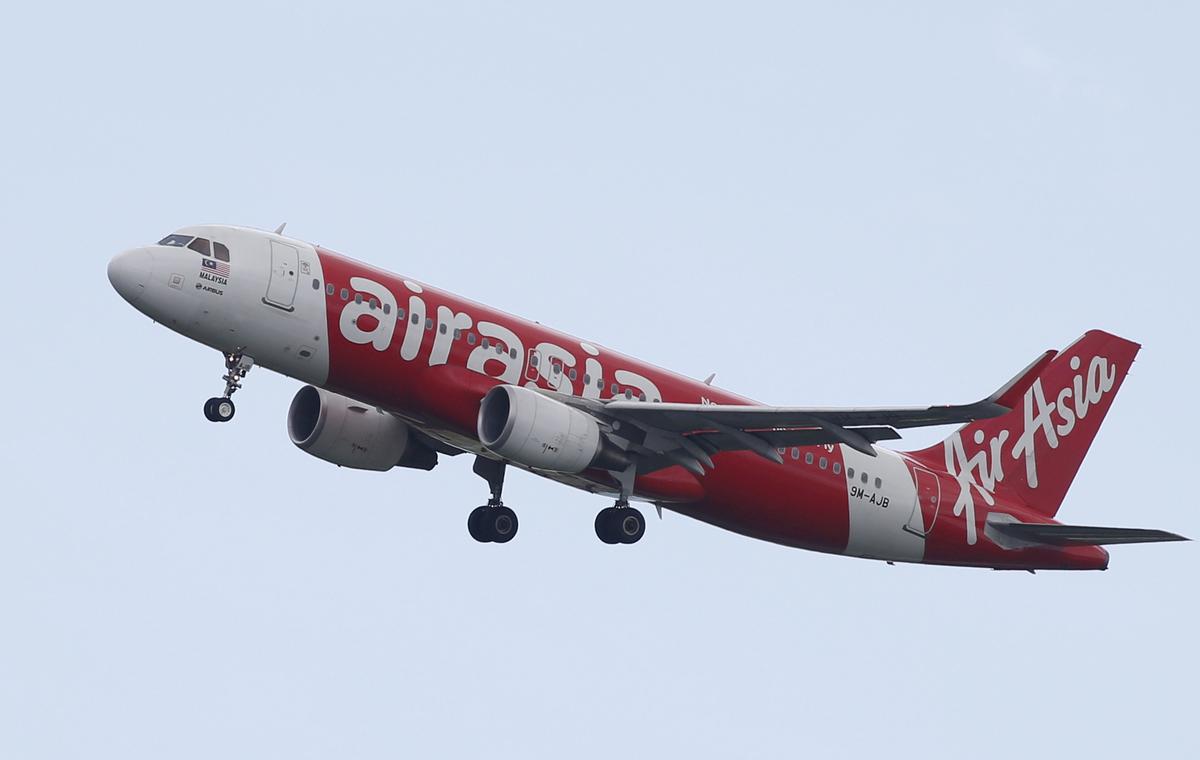 SYDNEY (Reuters) – Malaysia’s AirAsia Group Bhd (AIRA.KL) said on Wednesday it did not intend to take any new aircraft deliveries this year because of the sharp fall in demand from the coronavirus crisis, and was revisiting its order book with Airbus SE (AIR.PA).

Reuters last week reported Airbus had put six jets up for sale after giving up on AirAsia taking delivery of them, according to sources familiar with the matter.

The Asian budget carrier is one of the European manufacturer’s largest customers, with 349 A321neos and 13 A320neos on order that have yet to be delivered, according to the Airbus order book.

AirAsia expects to end 2020 with 242 aircraft in its fleet, down one from last year, Executive Chairman Kamarudin Meranun said in a statement.

AirAsia said it had resumed domestic flights in Malaysia on Wednesday and hoped to do so in Thailand, the Philippines and Indonesia in May, subject to approval from authorities.

The airline said that it had restructured most of its fuel hedges, struck when oil prices were higher, and that it was cutting employee costs, re-negotiating contracts and cutting back on non-essential spending to lower costs by at least 30% this year.

Airbus on Wednesday posted a 49% slump in first-quarter adjusted operating profit to 281 million euros ($304.7 million) as revenue dropped 15% to 10.631 billion euros amid the “gravest crisis the aerospace industry has ever known”.